Upon arrival in Kyrgyzstan's capital, Bishkek, I made my way to the cheapest hostel in town; the Bishkek Guesthouse which is, in fact, neither a hostel nor a guesthouse but merely a scruffy seventh floor apartment with a small kitchen and two rooms with four beds in each. Sadly lacking atmosphere, which was a shame considering I had some time on my hands and some company would have been nice. Having made myself at home I set out to accomplish my only task in the capital; securing an Indian visa, hopefully before my flight took off which I had gambled on booking in advance. 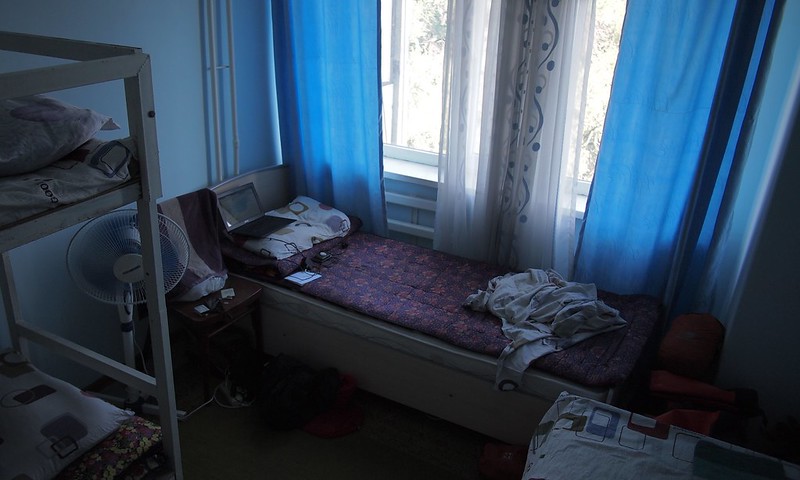 With all the required documents prepared in advance, I fancied this to be a simple task, however negotiations with the consul were more akin to the haggling one expects to encounter on a moroccan bazaar. I’d gone to the effort of faking some hotel reservations for my intended stay and made some adjustments to a printout of my bank balance, just in case, however, this was one stubborn consul: “You can’t get the 6 month visa outside of your home country”, “You can’t have the 3 month visa without full hotel bookings for the entire duration”, “I can only give you a one month visa”, “the start date is date of APPLICATION”, “Ok, I can give two months”, “Ok, I can make the start date the date of ISSUE”, “Ok, I will issue it the day before you fly”. Eventually I got what I wanted. I think. Just about. Perhaps he just said it to get rid of me. It was a bit late when me and Martin (One of many contacts I made in Samarkand) discussed afterwards that perhaps the guy was waiting for us to grease the wheels with some cash.

Having met Martin at the Indian embassy I asked how his hostel was, I was disappointed to find it was much the same as mine. No point swapping so instead I set about planning a loop of Kyrgyzstan, incorporating some mountains, lakes and a meeting with Alex (A fellow cyclist from the Samarkand massive), some friends he’d made and some bottles of vodka at a yurt camp. Unfortunately, my body had a different plan; seemingly aware that we had a break in our schedule it went into full illness mode and I was trapped in my bunk bed for three days with flu-like symptoms uncontrollable temperature fluctuations and finally, on the third day, I spent almost all my time pissing out of my arsehole. With no appetite and a massive loss of bodily resources, my plan to regain the weight I lost in the desert of Kazakhstan and Uzbekistan was a complete failure.

Still feeling a little weak, but with my health back in order and my inclination to eat restored, I left Bishkek and trundled east at a casual pace, doing no more than 70km per day for 6 days and one day only bothering to cover 20km before I called time. Following the highway for the first couple of days then joining the shore of Issyk Kul (The world’s second largest saline lake) for the remaining distance to Bel Tam Yurt camp. The camp is part of a Community Tourism project and has a nice atmosphere, cheap, filling food and offers a fairly authentic experience of traditional Kyrgyz living. I swam for the first time since the Black sea in Turkey in the lake’s surprisingly warm water.

Alex caught up with me the day after I arrived, we’d separated in Tashkent while he waited for his Chinese visa to process, it was good to see a face I knew and to be able to enjoy conversation that didn’t have to start from scratch. The next evening we were joined by a group of people he’d met in Tashkent and the $1 bottles of vodka began to flow.

Alex and I eventually decided to head back to Bishkek along the southern route at a considerably improved pace than my outbound journey. Probably thanks to the small amount of weight I’d managed to regain eating substantial meals at the camp. We met a couple who had ridden from Austria on a tandem, recumbent, ebike with a 1m x 2m solar panel roof, we figured it was worthy of stopping to discuss and during the conversation we obtained the whereabouts of a different hostel in the capital. 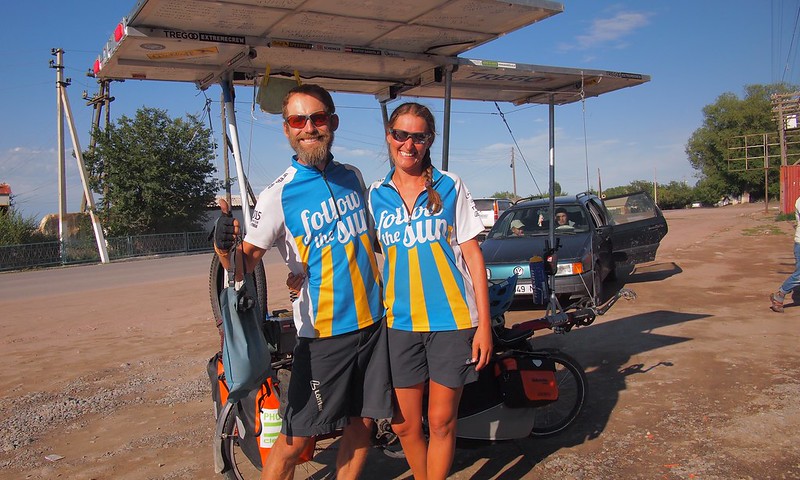 On our final day riding back into town, riding too close to each other, I locked my front left pannier behind Alex’s rear right and, with my front wheel out of my control I suffered my second crash since leaving home. Fortunately at a low speed, but enough to mash my knee up a bit. The ride failed to improve, I suffered my third puncture of the trip less than 30km later and, having fixed it in record time, realised my pump had failed the day before. Worse still, Alex had pulled away down the road before my breakdown, carrying HIS pump. I was next to not one, but two petrol stations with air pumps, but with Presta valves on my wheels, I was unable to utilise the facilities and was forced to walk three kilometres to where Alex was waiting. To compound the frustrating day, I tried my pump again and found it DID work, just the gauge had failed. 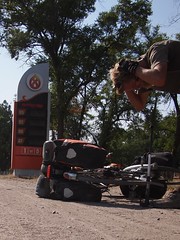 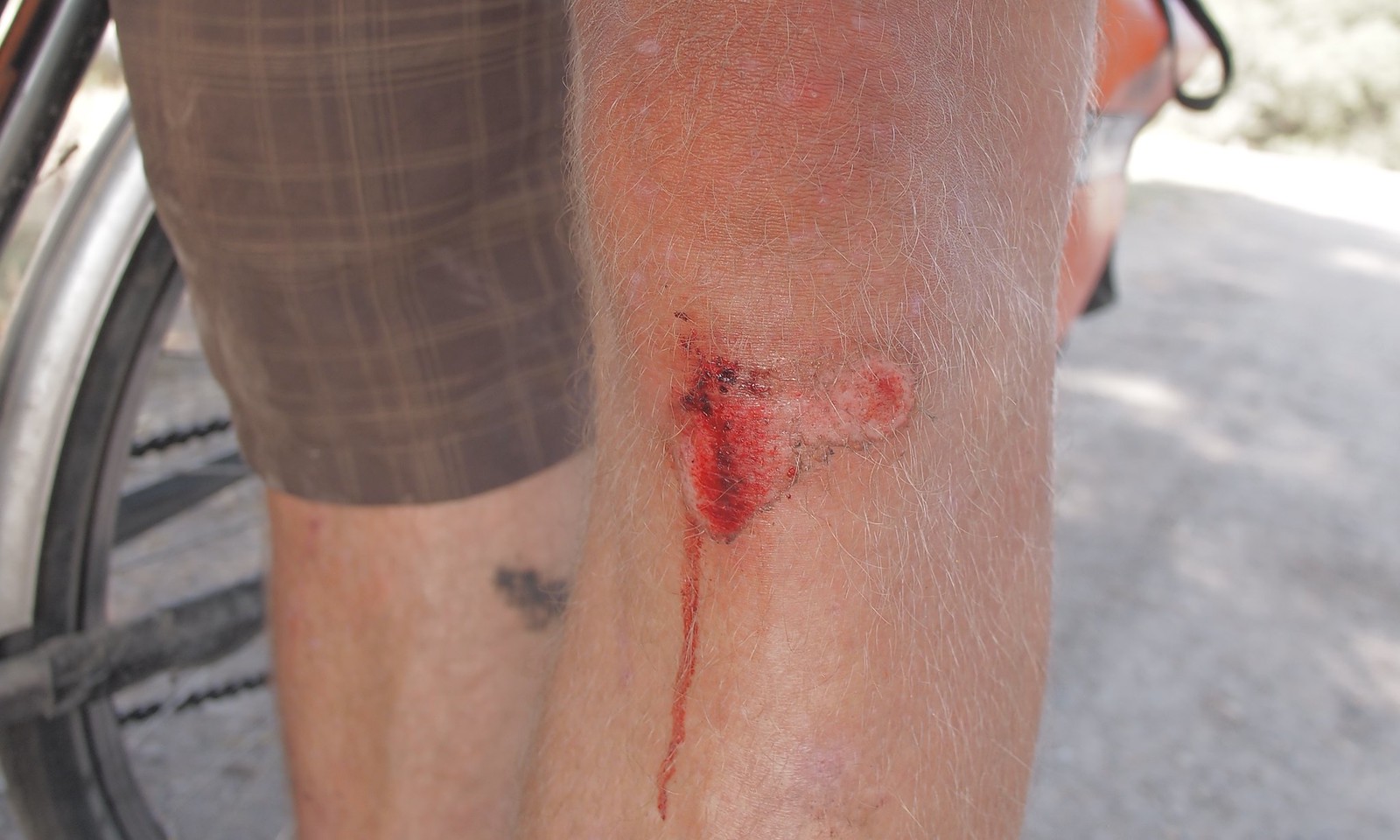 Despite the (later) hilarious setbacks, we made it back to Bishkek by early evening, found the hostel with ease and, to our satisfaction, it was as described; a laid back hostel with camping facilities out back and a good crowd of people to drink beer and play cards with. And so I continue to wait for my visa for India with baited breath and prepare for the second flight of my journey so far. This flight will throw me into one of the most heavily populated and chaotic cities on Earth and will no doubt be a huge shock to the system after having plenty of time to adjust gradually to changes in my surroundings thus far. In Delhi though, I will be uniting with a close friend from home, the first time I will have seen an established acquaintance in six months. 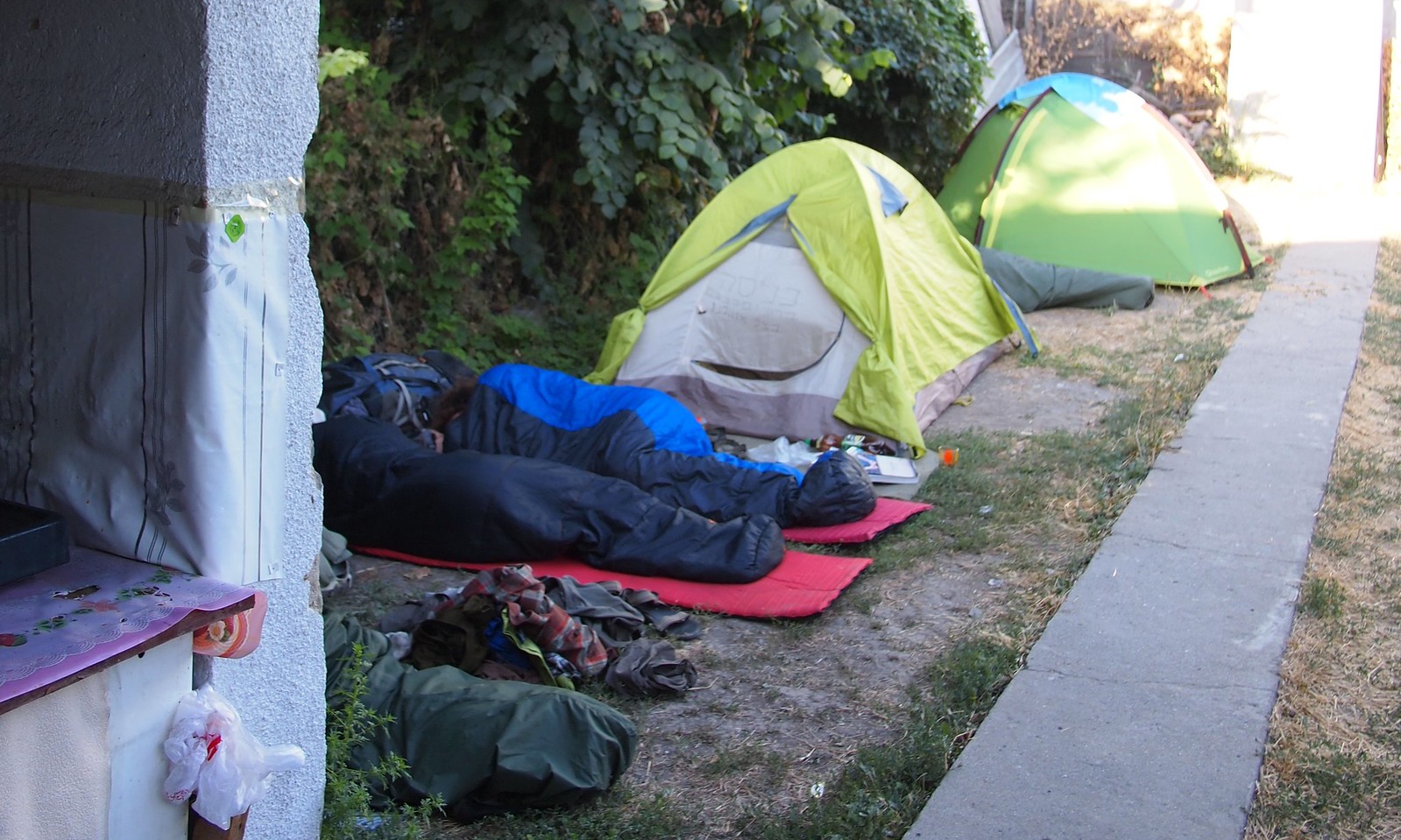